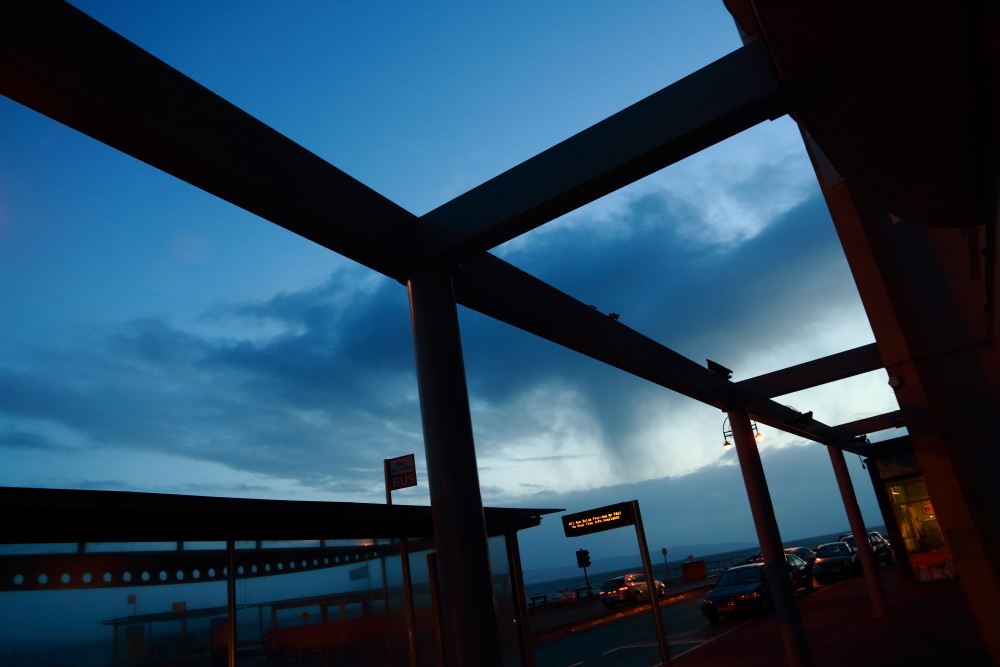 My hands shook. I couldn’t stop them. The magazine slipped from my fingers. I squatted and searched for it in the mud. Rain pinged off my helmet. Sporadic volleys of gunfire zinged through the greasy drops. We were supposed to be winging it through the bullets to take back the hill. It wasn’t going well. I couldn’t see any of the others, and everything was soaked and coated in thick wet oozing mud. I slipped again, and tried to dig my fingers deep into the soggy soil, but I kept sliding down the bank. Guns poking over the brow of the hill began to snap at my accelerating tumble. I heard two bullets, three, bite into the earth before I pitched forward into a sudden gully where a stream flowed noisily. That’s where I met Mitchell, who introduced himself by hauling me out of the water and pushing me up against the steep gully wall where we were invisible from above.

I can remember it pretty well, unless it’s true about memories being sensitive to fabrication; maybe I added details along the way. I’m sure he was unimpressed by the antics from the top of the ridge. I never did find out how he even ended up in the army. “They won’t follow you down that way,” he observed, while I was panting like a hot dog and rubbing dollops of mud from my face and eye sockets. “They’ll come down around the other side of the hill to cut off the road in a few minutes.” he added. He seemed crazily calm, taking in the situation and idly kicking the side of the gully with his boot. Looking back, it might have been more sensible to obey orders and head back up into the mud, but instead I followed Mitchell in a madcap sprint across some battered fields to the ruins of a farmhouse where we smoked his cigarettes and looked back from behind smashed walls as the soldiers came down round the other side of the hill and cut off the road.

In truth, I am following him still, even so long since that first ridiculous summer in Europe. We were stranded from our own army and dodging the others, lost in chaotic midnight flights from shelled cities, or caught under the bombs of an allied air raid, or holed up in a desolate country estate for two weeks until a squad of vagrant German soldiers showed up. I still don’t know where he learned to speak German. They just wanted to be done with it all. He wanted to go all the way East to Königsberg, I think to see where Kant had lived. Mitchell reckoned he could have made a good thinker, but I figured he couldn’t sit still for long enough to wait for his ideas settle. Back then, we survived from day to day, separate from the fighting, living off scraps, while Mitchell took it all in and seemed to know without thinking when it was time to slowly walk away, or when it was time to run full tilt towards the nearest shelter. I learned the different shades of calm that concealed his energy. “Most of us, we are derailed by the smallest of reasons,” was the kind of thing he would say. At the time I was suffering from the worst kind of fatalism, convinced that by the time the dust had settled there would be nothing normal left to go back to. “It’ll end.” He said. “It’ll end and it’ll seem like someone else’s lunatic dream. What value in losing your head?”

Anyway, what you were asking about, Paris. By the time we got there we had morphed into reporters. Well, he was the reporter and I was the photographer, and we had already published a bunch of reports in the Daily Press, mostly about bombing runs that had destroyed some beautiful towns. We were trying to find a way home, but we ended up in… Sorry, that’s another story. Paris, well Paris was in lockdown and we were holed up in Rue Damremont in an apartment above a bakery that had been bought by a distant relative of mine in the twenties.

Written for class no. 3 of the Creative Writing Class in GTI. The homework was to use a 'fio' character to introduce another. I wanted to begin with an action scene, which began in a generic war scene and quickly became somewhere in Europe in WWII. AMazing how the thirst for details requires you to become more specific. As you try to provide solidity and realism, you need to add solid real details. Or so I found. I tried to use short sentences for action, as it all happens so fast and there is no time to think. In a dramatic moment we jump from perception to perception quickly trying to make sense of everything. Maybe it could be reduced further into sparse verbing? Think. Get up. Walk. Window open? Use door. Wake up!