And well you may forget
On brim of waving foam,
The mind and all its fret
Beyond the urge to roam 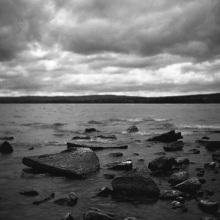 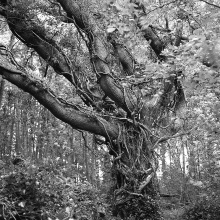 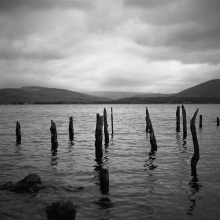 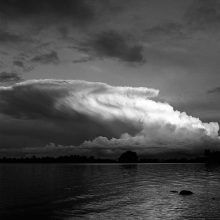 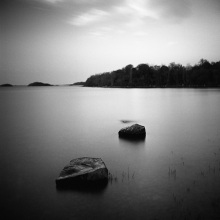 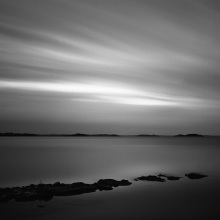 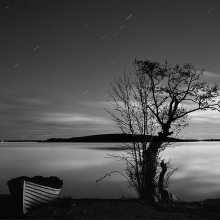 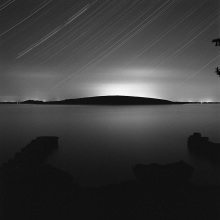 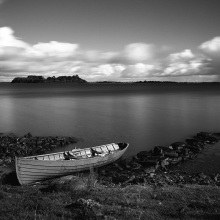 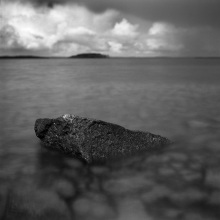 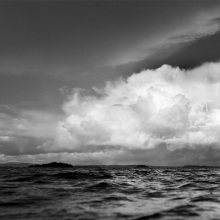 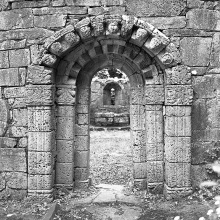 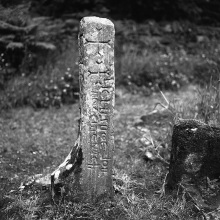 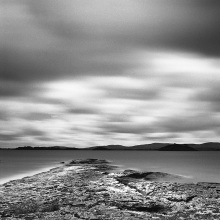 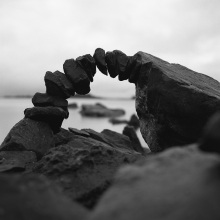 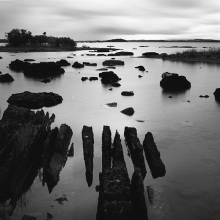 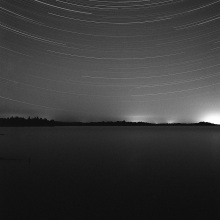 Like most of this damp island, the present lie of the land goes back to the last cold spell: A glacier’s bulk excavating valleys out of the earth, slowly heaving soil asunder, no planning permission or design, crawling onwards, massive ignorant lumpen crunching icy ooze.

And then the melt, steady and sure: a minor rise of heat, gradual dribbles and puddles becoming stream, gush, torrent, floods, lakes. A brief age of meltwater, retouching the gouged out masses. Post processing our carved lands.

And eventually the first traces of us, language bearers, thumbed wielders of tools and weapons, brainy impulsive uptight tearaway apes, and our unwritten advance parties, seekers of prey, finding through the woods a lake going from sea waves to mountain feet, a fine domain to claim, to settle in, to fight over, to establish our PRIVATE PROPERTY signs of civility.

And to names when names are hewn, as old as Manannán mac Lir, soul ferryman of the Tuatha Dé Danann, and the tracing of pseudonyms

We settle the drumlins and shores, the limestoned lowlands, the reeded river mouths, taming and claiming, going to battle in trunk dug canoes dug, living and dying along with the less versed creatures. Were you really here first? Have you filled out the correct forms and presented them to the courts as requested?

In later ages some retreat to the island of strangers to find different grace, and others learning to fish by line or net, or later mine silver and lead, and build canals to the Atlantic through the city walls. My grandfathers. Grandfathers’ grandfathers. Back beyond the reach of census.

Now we may claim the waters as a postcard view from domestic window gazes, or wander the waves when weather allows, letting the pitch and roll calm the mind, sometimes peering into the ice dug depths.