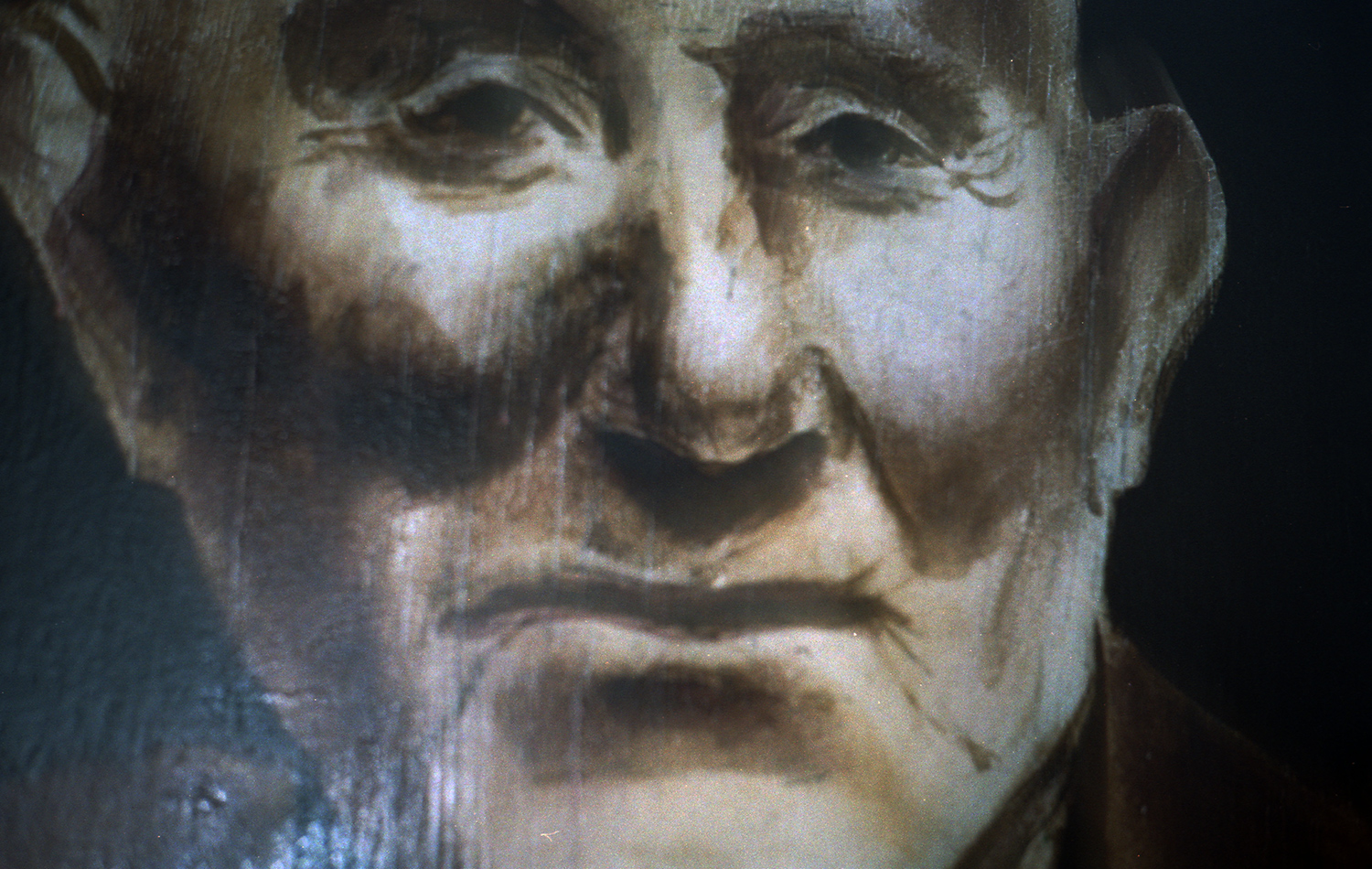 ( -- after hearing the Rumi story from Matin B. on the London Underground -- )

A poor snake charmer, feeling that he was passing his prime, went to the mountain to pray for a better life. “God, I have served you well,” he prayed. “I have paid my dues and expected little in return. But I am getting old and weary and life is avoiding me. I am tired of being invisible to my family and friends. Soon they will forget even my name.” He hiked higher and higher, until he became lost on a holy peak capped with snow and ice.

Somewhere high on this mountain he stopped again to pray with chattering teeth next to the ice and noticed there was a large shape buried within it. Next to the surface, he could make out huge curved teeth and an enormous head. “It is a dragon!” he cried. “A real dragon! This is my future. I have charmed asps, adders, constrictors and cobras. But people lose interest. But a dragon, a real dragon; this will make me famous. I will not be forgotten.”

So the snake charmer returned to his home village far below in a quiet valley. He traded all of his remaining belongings and claimed all his unclaimed favours to assemble a dozen deadbeat donkeys, a big old wagon, and a sack of food and supplies. With great difficulty he went back up the mountain, and began to chip out a huge block of ice with the dragon inside. After a long week of cold cold work, the massive ice cube was carved out and over the next two days he used logs, wedges, chains, ropes, and the donkeys to slide it onto the wagon. Slowly they slipped and slid back down the steep frozen slopes.

Once they reached flatter ground again, they set off, not for the snake charmer’s village, but for the ancient city of Baghdad. There he would find the people who would appreciate his dragon and see that he was no simple dull snake charmer from the highlands.

The road to Baghdad gradually became hot and dusty. The donkeys strained, complained, and grew irritable. They threw kicks and bit each other. Hot sun poured down for hours on end. Faintly at first the heavy block of ice began to melt. The snake charmer gave meltwater to the bickering donkeys and drank more himself. For a long time it seemed they barely moved. But slowly the weight reduced as the ice melted and the pace quickened, and the snake charmer forgot how tired he had become and straightened his shoulders and sang to himself walking behind the cart.

After some days, they began to meet other travellers on the dry road, and some noticed the strange wagon with its strange cargo of melting ice. They began to follow behind, arguing about what was going on and breaking off chunks of ice to suck and share. “What is this ice for? What is that shape inside? A frozen cow? But it is too big. An elephant? Hey old man, where are you going? Your strange load is shrinking with each step.”

The snake charmer soon lost his patience and tried to get them to leave, cursing them and urging the reluctant donkeys to trot, canter, gallop. They refused. So, he stopped at a traders and swapped the two weakest for a huge sheet of canvas that he fastened over the ice. Now it looked inconspicuous, except for little streams of water that fell from the sides. Despite this, the group behind the ice only grew larger as he approached the city. Water poured busily and at times the whole wagon lurched unpredictably. The snake charmer had not slept in a week and down his forehead dripped an unending line of sweat.

Finally, they reached one of the city’s big open squares. Exhausted but happy again, the snake charmer patiently began to lay out his wagon and for a crowd to gather. “Come see!” he shouted. “The most amazing sight of your lives!” “From the frozen peak of an ancient mountain.” Under the covered wagon he lit a fire to melt away the last of the ice. “Come see the world famous Mahmoud, the famous dragon charmer.” By now a crowd had indeed gathered. But they mocked the snake charmer. “There are no dragons you fool!” some cried. “Go back to the mountains.” “Where is your eel, your worm?” The snake charmer paid no heed and eventually took his carefully polished snake flute and began to slowly begin his favourite melody. Every time he played this he was brought back to early boyhood, sitting on his grandfather’s knee in the evenings in the village, listening to sounds of family and mountain, singing and chirping and dozing until dusk had fully dropped into night. And when he played it, it seemed to share the canopy of its oasis with others, even the mesmerised snakes. The rustling crowd quietened, stopped mocking, and pushed closer.

Now the wagon began to twitch and the canvas to shift. The charmer gestured at two of the followers. They grabbed hold of the canvas on each side and dragged it off. Underneath was a groggy thick-scaled emerald green dragon. Waves of gasps rippled through the people. The dragon lifted its head and opened its bright golden eyes. The snake charmer missed not a note, and played with tears flowing down his cheeks. “I have done it” he realised. “They will not forget me now. They will not ignore me nor disrespect me again. I have realised my inner truth on the canvas of life.”

The dragon swayed its head in time. But it was still waking. It began to unfold and stretch powerful wings and flick a long narrow tail. The closest people began to back away. Still the charmer played, smoother and faster than he had ever managed before, than he had ever thought possible with his thin fingers. His life’s many little failures and few little triumphs all passed through his lips and fingers and down into the melody and out into the air of the crowded square. Smoke was now pouring from the dragon’s snorting nostrils. it opened huge jaws revealing glittering dagger-sharp teeth, and it yawned a huge long yawn and stared at its surroundings. Then its eyes began to focus, narrow, notice. Suddenly it casually spat an arc of liquid flame across the square, and the tree at the centre burst into fire. People began to scream and push and run.

Now fully awake and impossibly hungry the dragon stood fully upright, and tore at the donkeys still tied to the wagon. The snake charmer, through his playing, was unable to stop, staring up while staying in tune, his fingers a blur. Huge blasts of red and white heat shot over his head. The dragon looked at him, blinked, and reached down to neatly bite him in two. The tune ended. The dragon swivelled to grasp at more people with tooth, claw and molten flame.

The square ran red with blood and burning, and when nothing was left that stirred a living limb, the fully wakened dragon spread wide its wings, rose into the air still belching fire, and set off to find some other excitement. The snake charmer’s mute flute drifted by on the red river.

A version of the original Rumi story can be found here: https://harpers.org/blog/2007/12/rumis-the-snake-catchers-tale/

The snake is your animal-soul. When you bring it
into the hot air of your wanting-energy, warmed
by that and by the prospect of power and wealth,
it does massive damage.