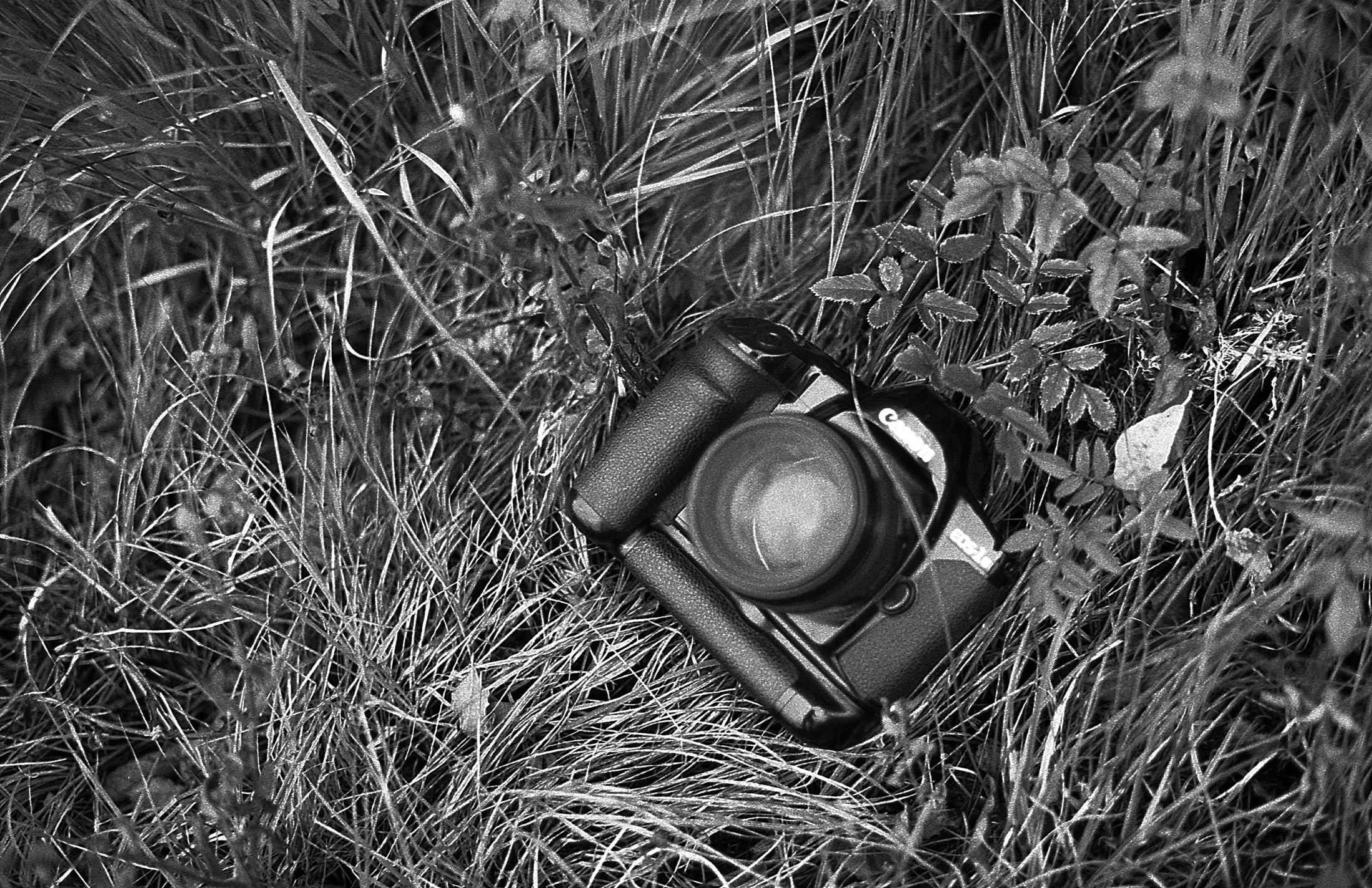 It’s a poor craftsman that blames his tools. But what craftsman has no tools at all? Where would we be, scrawling bison on caves Not that there is anything wrong with that, and indeed your latest work is exceptional and I love how you captured that sabred tooth where it flickers in the firelight.

I decided it would be interesting to list in chronological order the key cameras I own or have owned.

List of key cameras owned:
> Fixed focus, fixed aperture, fixed shutter manual point and shoot, made so much better by putting piece of coloured plastic in front of the lens.

> Canon Powershot A620: flip screen 6MP, probably a mistake, an accessory more than a tool for me, but so much better than nothing and some of those shots have their significance

> Canon 450D: Canon DSLR, step up, standard lens and 50mm, bit small for my hands, broke it by braking to take a left turn while it was on the front seat of the car.

> Canon 50D: Bigger beefier DSLR, more megapixels, but more importantly better ergo, this with a 15-85mm IS lens served me well. Eventually the shutter release button started to fail, and it drains batteries in minutes. Still works though. Bought a 85mm 1.8.

> Canon AE-1 Program: back to basics in an effort to start from the start again, learn the art, slow down and feel the process form shot to shot. 50mm 1.4 standard FD lens, beautiful metal body, great ergonomics though not for verticals.

> Hasselblad 553 ELX: 6*6 120 film, 12 shots per roll, big thunking shutters and AA-powered wind-on, this is for taking slow square photos where the idea guides the angle. 80mm 2.8 Carl Zeiss lens. composing in good light is a fine experience. Have two A12 backs and a Kiev TTL pentaprism viewer, though the TTL seems miles off. 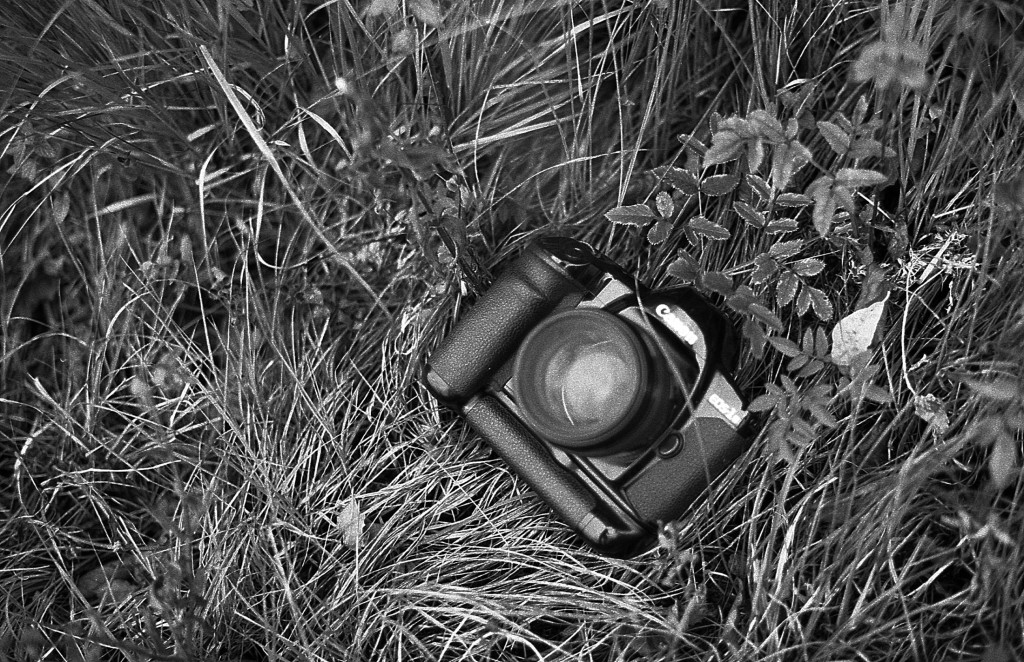 Light Meter: Sekonic (essential for cameras with nothing built in)