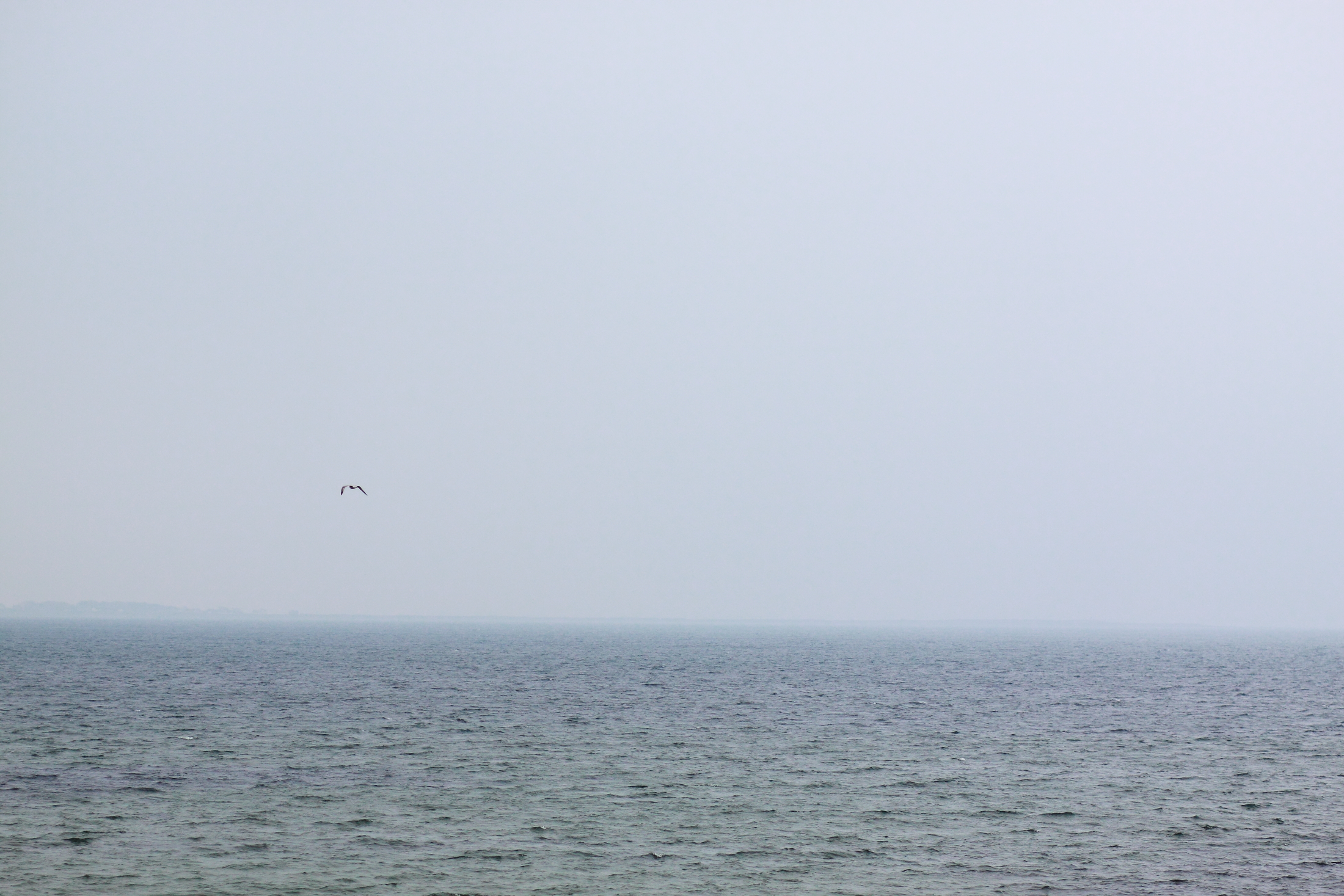 An artist regrets having never committed

Streets outside the curtains
Draw me back
A bad sketch of a hollow tune
Hums above the others in the room
For her, my vacant ruin.

Waking in a strange old bed can be lonely
Is this where all those veining streets lead?
I might have said: my one, my only
But you know I put things off instead
For her, my poorly sculpted head

Scenes outside the windows
Trace me out
Paint sloshes where I grip to sleep and doubt
Did her hand brush off this or graze these?
For her, the heaviest ideas

Waking in a strange old bed can be hard.
Is this where all my streets began?
I must have lied and lay in a cold doorway
Nestled in etchings of spent nights, stale ends, floorsway
For her, the road’s oldest bends

Streets outside the curtains
Fill me in
People going past and going round again
My paints leak back down into the sheets
For her, my tuneless retreats.

Creative Writing Class Week 5. The idea was to use the last line of a poem by Carol Ann Duffy called "Warming Her Pearls" which went like this "I feel their absence and I burn" and write something that touched on obsession. I drifted wide but their is an obsessive idea here somewhere, in the waking in a strange old bed and the dedication of things to Her and maybe at the end of streets, maybe at the beginning and so on; a few insecure threads. I had an idea of a unstable poem, an adult, after the facts, stuck in his bed or in his own head, maybe an artist, the world calling to him, sketching him out, the real world outside the window. I like the idea of scaffolds, the frames we erect to get a building off the ground and into the air. Hopefully I can revisit the space.