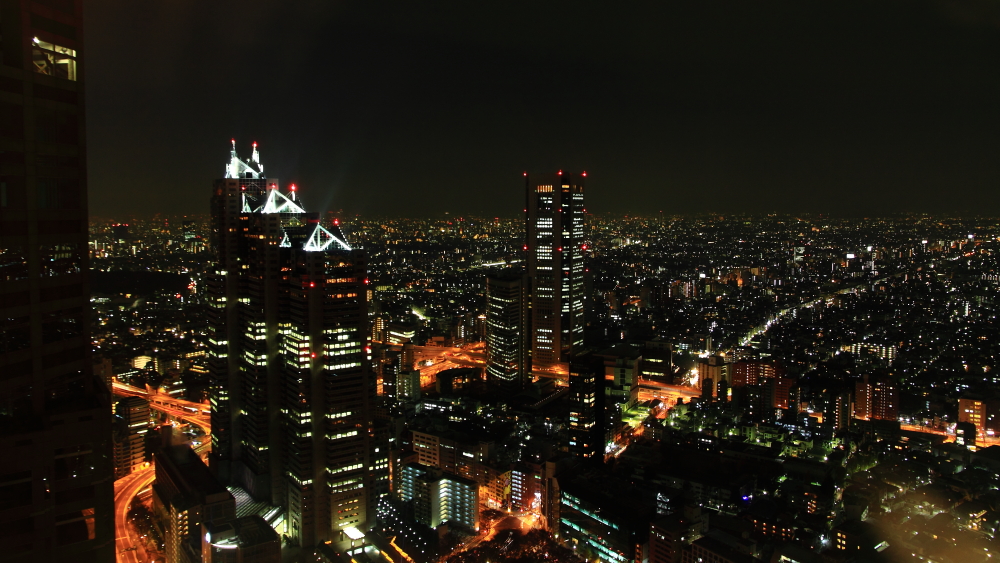 Dr Malthus and Dr Richards were very excited about something. They leaned over each other to get a better look at the microscope.

The film crew, squashed along the other side of the capsule, paid them no attention. They had already broken through several ceilings of boredom. At first, the jerking motion of the T79ix2 STEP (Spatio-Temporal Exploratory Platform) as it plane-shifted (setting an official new record) then bounced around in the dense unpredictable Archean environments had been novel; intense. Now, the distinguished director Lans Henrig and his two cameramen languished with no clue as to whether they were still circling the thermal vents or bobbing higher up in the toxic clouds.

Kissner, head cameraman for the Reality Infotainment channel, shoved his weight further up against an uncomfortable pile of scientific utensils. There was no light, no doors or windows, all of the external cameras had been broken off, batteries had been severely rationed for use with experiments, the incessant Brownian motion plagued his stomach, and they already had hours and hours of footage of the enthusiastic scientists.

The T79ix2 was designed as a single-use, return trip-disposable vehicle. The passengers were sealed inside with only a tiny supply hatch operated by a cumbersome series of authorization protocols to let anything out or in, until they returned to 2142 where the outer shell could be carved off by a giant laser. There, then, billions of years later, the panel from the temporal consistency review panel would analyse every inch of surface and the petabytes of diagnostic information. Scientists would pore over the data with their supercomputers, and the editing team would struggle to create a dramatic story from the limited footage.

Lans Henrig, whose reputation had been made by the earlier Secrets of Time series of docu-drama shows, and then damaged by the temporal consistency interferences caused by the shooting of season three, had invested much of his personal fortune into the Dawn of Life production. He ran his hands through his greying hair and wondered how they could possibly get something compelling: two weeks of searching had yet to reveal any life. It looked like they had gone back too far, or to the wrong part of the Earth, or were using the wrong gear. The scientists had already seemingly invalidated many of the standard theories and were speculating wildly about alternatives. Dr Malthus defiantly stuck to the theory of a coincidental alignment of the right mixture of, among others, ammonium phosphate, formaldehyde, and ammonium molybdate. Dr Richards was adamant that an organic seed was needed given the conditions; some fragment of self replication to kick off the show.

Since the 2021 disaster in 2139, all chrononauts were supplied with fast-acting mood stabilizers. Kissner, given to unhelpful thoughts about a certain mop of blonde hair being playfully flicked over a shoulder in dappled sunlight, pulled a vial from his belt pouch and swallowed the blue liquid. Right then, Dr. Argins emerged from the supply chamber where she had been confined for over a week.

GCS, General Chrono Sickness, was not yet fully understood in 2142, though some medication had been developed. Its symptoms varied hugely, though Dr. Argins displayed clearly common ones such as pounding headaches and confusion. It affected up to 20% of chrononauts, and was more severe with larger distances. Kissner, sinking into an induced balmy calm, was able to look up and notice and say

Dr Argins, with her mouth and both eyes half open, seemed to be struggling to focus.

The capsule shook suddenly and Dr Malthus dropped the sample he had been holding. Lans Henrig, for want of something better to do, aimed his portable camera at Dr. Argins.

“I thought you were not supposed to come out?” he said.

Dr Argins, who had forgotten to take her mood stabilizing pills for the past four days, tried harder to focus.

“It can’t be too hot,” said Lars Henrig. “It’s always exactly 20.5 degrees inside the capsule.”

“Too hot!” repeated Dr Argins. She squinted, then pointed back at the supply chamber. “Wet!”

Kissner went to the supply chamber entrance and peering in said, peacefully, “The supply hatch is open.”

The capsule rocked again as it hit a swirling current. Kissner was calmly tipped forwards into the supply chamber. There was a sucking noise followed by some clanking, then several alarms went off at once.

Donal Kelly, February 2014, for the 6th class of the GTI Creative Writing class. The idea with this week's work was to put yourself in a historical event. I had a few different ideas but was forced to pick by Time, and wrote this quickly on the Tuesday of the class (it had been floating in my head for a few days). The idea was for time travellers from the future to go back a few billion years to observe the exact moments when life emerged. Then, of course, they accidentally affect the event itself. I didn't want to worry too much about the logics of time travel, but at the same time, I wanted it to a be an important factor- just one I didn't have to explain exactly.