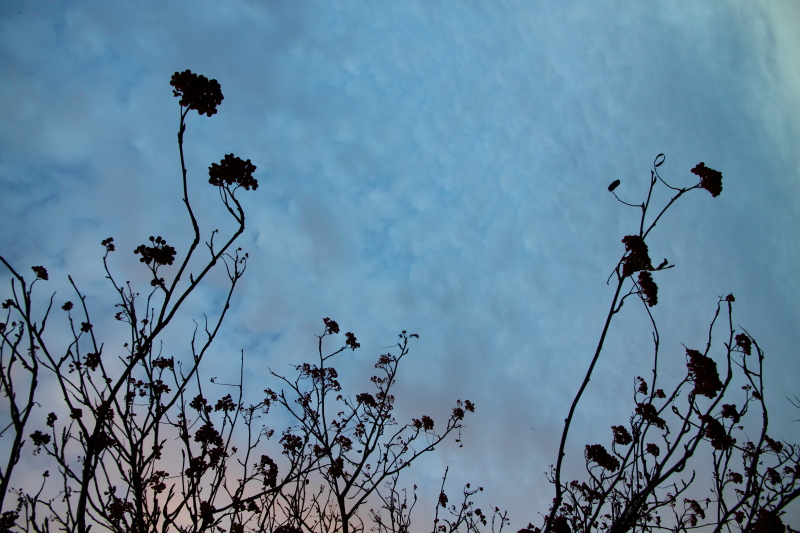 “I laid my heart open to the benign indifference of the universe”.

To feel the incongruity of the book’s situation, you have to feel what Mersault seems to refuse to: empathy. With a reader’s empathy you follow his thought and actions with a sense of understanding, and allow yourself to be as confused and blinded by the heat and sun as the he is, actively reaching out to see through his passive spectating eyes.

Mersault is a passenger, a non-judgemental observer who immerses himself in the present, in his senses, in the patterns of people and the play of light, but perhaps disassociated from the simple moral stories that give structure to social life; that give events the satisfying structure of a moral tale with winners, losers and sharable explanations. He is as indifferent as the universe. Why one thing, one choice, and not the other?

In the courtroom officials take over, imposing a moral interpretation to the hapenings. A man is dead, though we never get to meet him; he remains a distant, obscure, knife-wielding Moor. We hear more instead about the heat, and the overpowering sun, and flow of sensation. Mersault is accused of having a callous nature, of abandoning his mother and showing no grief at her death, and for cruelly firing four shots into an already limp body near the rock and cool stream on the beach. Yet we as readers were there with him; did we notice this despicable nature? We were exposed to his thoughts from the funeral to the killing; did it jar out moral senses and provoke disgust and anger?

It is hard not to rebel against Mersault at times, when a response wells up and his behaviour seems to be missing some aspect of human nature. Does he really not recognize the relations and expectations of the situation he is in? Does he not have a desire to please the court’s need for repentance and guilt? Does he really feel indifferent enough to never slip into an acceptance of human behaviour? At what level does he connect to others? It seems like it is on the level of a role player who is overly conscious of his act. It is hard to imagine him following the funeral from the retirement home and only seeing the beads of sweat and the sun and the efforts of Thomas Perez to keep up by taking short cuts. Would he not become immersed in feelings of loss? Perhaps… but perhaps this is another ingrained expectation. Or perhaps he is an incomplete construction of a human character.

Is there no meaning then, in Mersault’s life, as he sits in his prison cell awaiting execution with a fatalistic acceptance? There is the hole in the cell through which he can see the sky. There are his memories of his life outside, his intricate memories of his apartment and rooms. Perhaps the problem is that there is too much meaning, too much awareness of the condition of being this person here right now in this place in the universe of senses and caught up in a human world compatible only with a particular subset of interactions?

He decries the lack of hope in a process where the guillotine will simply be reset if it fails. His liberty has been removed, and after the surreal arguing in the court now comes a concrete unavoidable route to the end. Liberty then has worth.

The chaplain is horrified by this atheist man who refuses to profess guilt and regret in the face of doom. His message of God pushes no buttons and generates no interest, though his persistence to implant an idea of divine hope in suffering eventually triggers a rage. Like the Court Prosecutor, he is interpreting Mersault and judging his subjective experiences as if he can see them and understand them more clearly himself.

Mersault is carried along without saying what people want to hear; the assurances and protocols of interactions are just another aspect of the universe to be observed and experienced. Yet his liberty is denied, he is judged to be someone or something else, and the I the reader am left frustrated at his inability to sacrifice this passive journey and engage in the human interactions with the emotions that will give him back that limited liberty. Yet then am I, are we, simple actors and players in a world where meaning and value are an application of an accepted process that is on some ways an arbitrary mechanism to an open mind?

In any case, coming out of such a book with more questions than answers makes more sense to me.