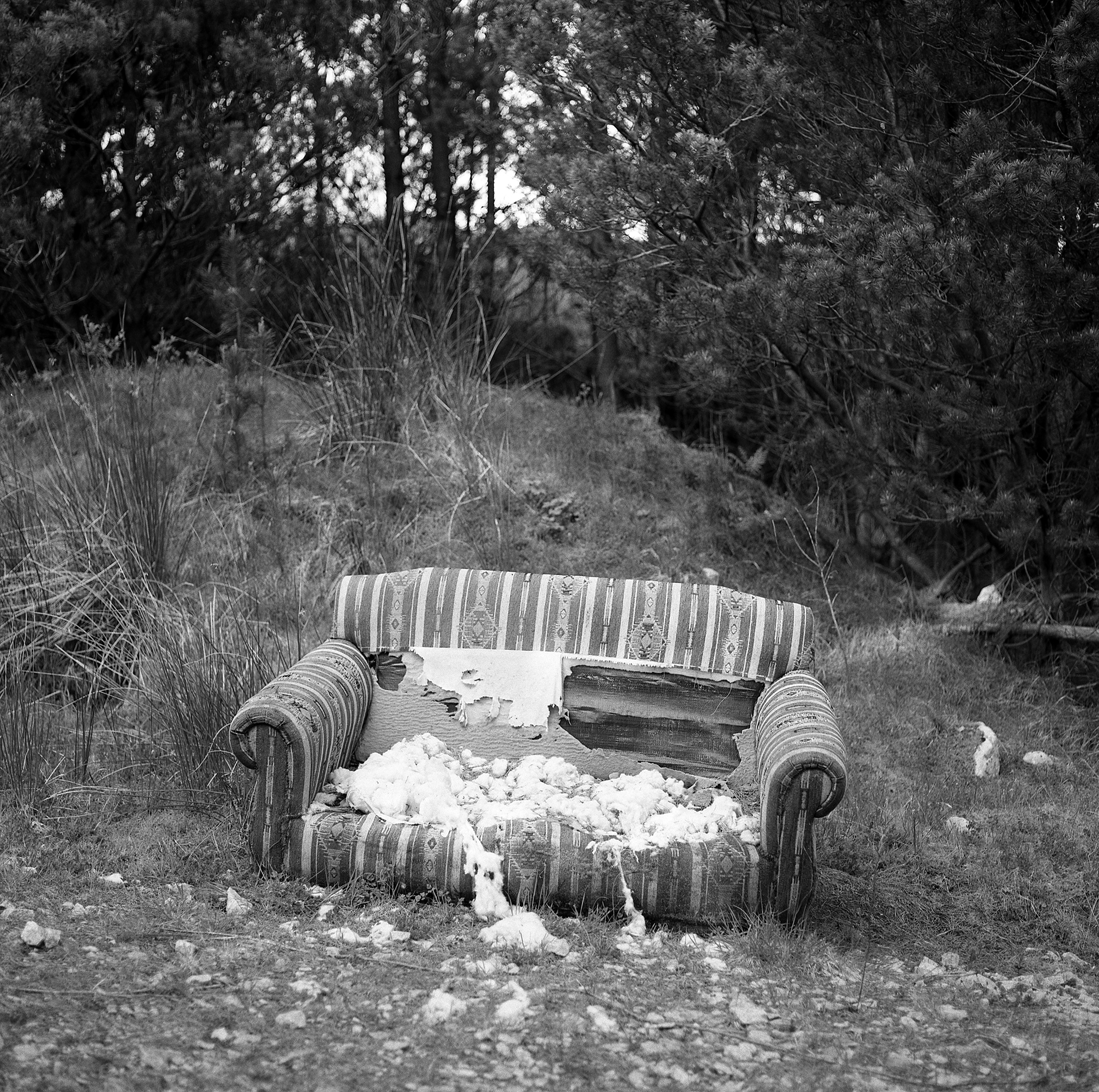 battleroad. song about dislocation and zerosum narratives. Or not.

You don’t fall, when you are dropped
Don’t know you’re moving, until the moving stops.
You’ve got your stories, your history, and your glue.
But can you stick it together, whatever’s coming through?

Set it up, just to tear it down,
Strip it right back, to where you first belonged.
Your broken suitcase is floating in the waves-
Let the winners choose who they’re gonna save.

Streets are paved with abandoned plans.
Midnight’s mute ghosts will come and take you by the hand
But you keep on moving, and you make no fuss,
They say we’re in this together: you’ve just gotta be one of us.

Where the word is sowed,
Where the weeds are sprayed
How will you know you’ve paid, all you owed, to the battleroad?

poor recording. Guitar is bleeding into the lyrics and I can't play it with subtlety that this kind of effort needs. Still, I haven't written much this year. Something's better than nothing?