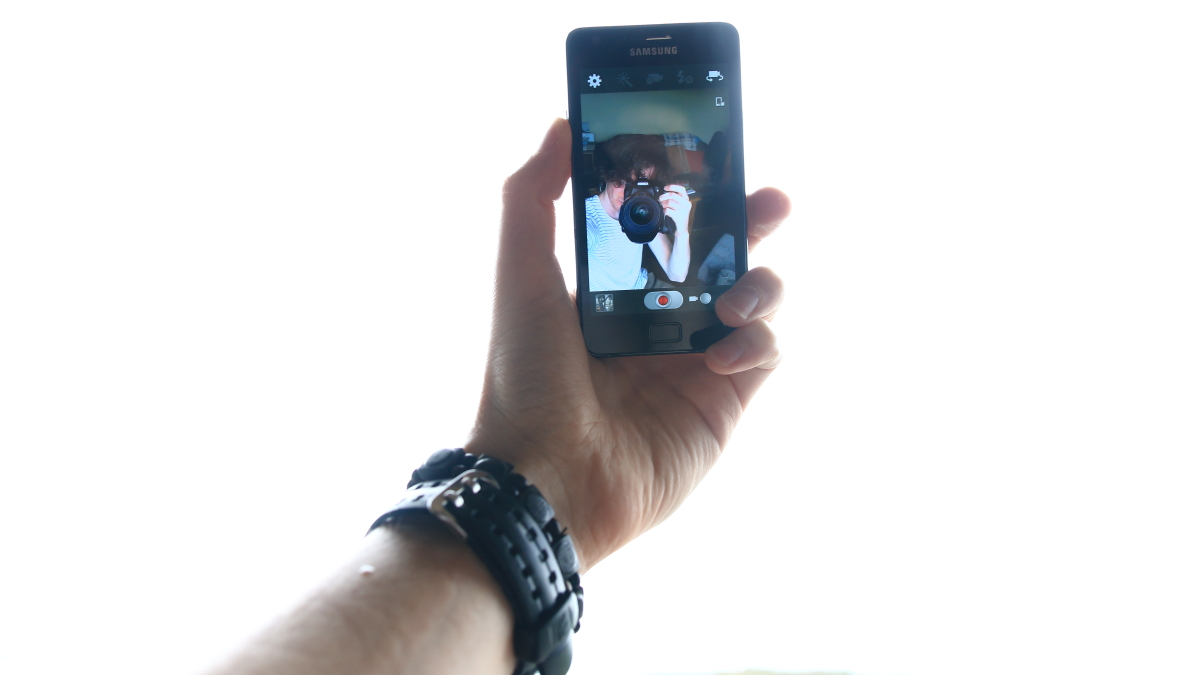 There’s little to match the potential incrimination of video footage. A camera sensor cannot lie; it offers a view so much more objective than the darts of our biased theorizing eyes as they read scenes and situations by projecting out a lifetime of fears and expectations.

The camera is a grid of light-sensitive pixels that has no opinion either way. Imagine a court case where one word against another is the order of the day, until late in the day a snippet of CCTV footage comes to light that exposes one of the parties in raw honest frames.

Social platforms have embraced the video format. Facebook crams your newsfeed with the cute, the curious, and the crazy, recorded on whatever is to hand.

No matter the scene, no matter the location, if there are people present, there’s probably a recording. When we hear of an incident now we immediately want to see the footage. Many ‘news’ sites package up the footage, bookend it with stock intros, and stuff the rest of the page with advertising. Jaded web users will tend to do two things: block all ads, and get to the source. There’s just too much noise in the signal.

The bandwagons mobilize so fast, keyboard warriors, torches fuelled, scanning the video with that highly adapted mind. When it comes to videos of people, every gesture and expression are read almost instantly, intentions measured in a millisecond somewhere behind our eyes, filtering through into a proposition (of guilt or innocence) and a cool wind or warm blast of anger.

But, how much faith should we put in a video? Is it enough to hang-draw-quarter, or vilify freely in the comments box?

An example from sport

The 2015 All Ireland Semi-final between Dublin and Mayo was a tense, tight, physical game. Tackles were hard and scuffles broke out repeatedly. At one point it appeared that the Dublin defender Philly McMahon gave Mayo’s Aidan O’ Shea a headbutt. Here’s the footage:

Exhibit A: No buts about it, McMahon headbutts Aidan O’Shea

The video was a big hit in the post-match chatter.It clearly shows intentional head thrusting, even if it is light and doesn’t seem to do any damage.

Aidan O’Shea himself confirmed that he was indeed headbutted: http://www.irishtimes.com/sport/gaelic-games/gaelic-football/aidan-o-shea-yeah-i-was-headbutted-alright-1.2334160

Calls were made for the head of McMahon, or at least a ban for the replay.

A day later, another angle appeared.

Watch closely & see @AIDOXI pull @PhillyMcMahon by the collar TOWARDS him to make it look like he headbutted him pic.twitter.com/GObxBlDtsP

From this new angle, a very different interpretation is allowed: McMahon was slightly off balance and was carried into O’Shea by accident. There seems to be no intentional movement forwards, only a falling movement.

Now, it is still possible to argue intent, or, even without the second video, argue none. Either way, the confidence of our quick judgements made on the basis of a single video, or even two, needs to be qualified.

Of course, Aidan O’Shea would hardly have been in a position to see the event clearly, and both videos are consistent with his view that a headbutt happened, but without the intent seemingly shown in the Exhibit A video, it simply doesn’t matter.

Our brains are designed to make really fast calls about the intentions of others. This rapid judge-respond action may be rational and useful in many circumstances, but is it a good approach when there are so many spaces to vent and comment and bicker and chant?