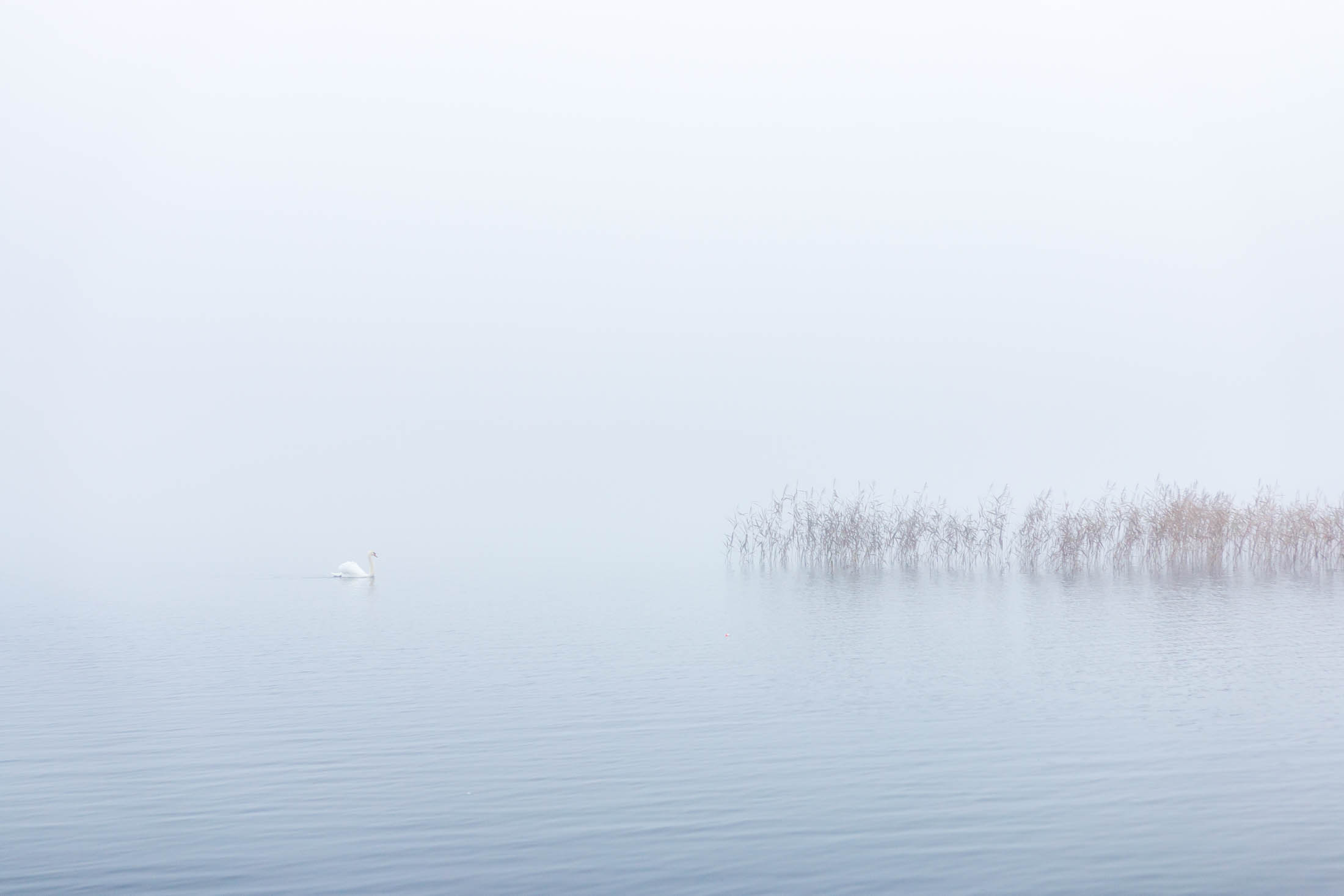 First song in a while. Don’t have time but couldn’t help myself. It feels like familiar territory, but something is new. A lot of the time I am retreading old ground anyway, looking to maybe strip away another layer of the onion and get something more real from the looking.

I guess it does a two-step with cliche, a waltz with phoneyism, but so be it, I tried to feel authentic and it happened. There is no real story, as is usual for me, but maybe the fragmented attempts at impressions leading to mood are worth something. I don’t really believe that pictures, despite the “thousand words” tell a thousand-word story. It is what it is. There are many ways to put in and many ways to take out, meaning, satisfaction, kicks, pain.

Lyrics:
The weeks are flying by, and I’m trying-
Oh how I’m trying all the time.
It’s now or never but no, I’m not clever,
To ever really know your mind.

I need to feel like I’m going places,
Progressing through some states of me.
And just for once, hit the nail on the head,
life the veil from my eyes to see.

I spent too long trying to chase down a Zeitgeist,
Pull off a big heist job.
I went too far down the maze of persuasion,
Driven by the ratings mob.

I worked so hard on my own facade,
Building out from the heart with steel.
Played the game with a good charade,
Strut the stage with a part so real.

Settle down; set the stones in the ground-
Yes I’m running out of words again.
Just let me know if you’re gonna be around,
While I’m running with the words that went:

I’m blind to, the light that’s coming from the outside,
Coming from your bright eyes;
Blind to the lighter side of blue.